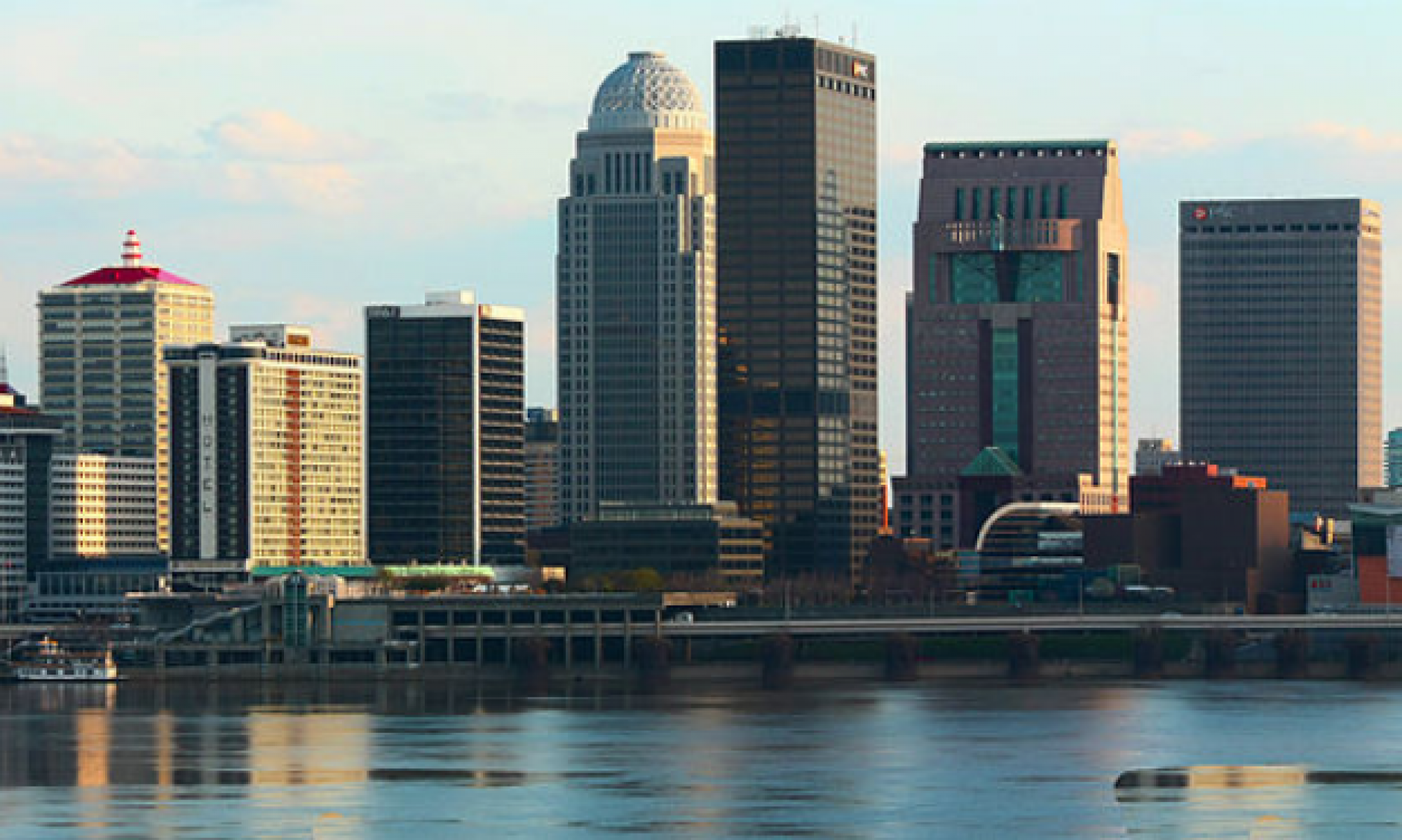 ChristianNetGuide is a safe haven for local Christian communities to act both as a community and to nurture her members as they act in their individual capacities as Christians. Such a safe haven is desperately needed as the world gets more hostile. Christians, even in  so-called free societies, face increasing threats from post-Christian societies and totalitarian “secular” states. Christians face increasing threats of censorship and retaliation from the surrounding culture because of their religious beliefs. This includes such things as censorship by mega-social media sites such as Google, Facebook, and Twitter.  We also face threat from large, multinational corporations who wish to engage in  discrimination and retaliation because we do not bow before the 21st century version of the Golden Calf. We need places where we can connect and strengthen each other. ChristianNetGuide is a place where a platform can be provided that expresses strength in numbers. This can provide some protection from individual threats.

ChristianNetGuide  is also  place for protecting religious freedom from an increasingly totalitarian state that seek to destroy freedom in the name of freedom. There are two methods available to the local Christian community that can protect religious freedom even in the midst of a hostile society and hostile state.  A strong local community can provide defense of depth against external threats. This has provided minorities some level of protection for centuries.  Specific to the United States and nations in the West, there is a  particular submethod of protecting religious freedom  through community defense of depth that ChristianNetGuide  is uniquely positioned to exploit to your benefit.. There is protection to “private clubs,” protection derived from the establishment clause, and protection found in doing business with protected entities in a protected and exclusive legal relationship.

Private clubs enjoy greater protection than other business and non-profit entities under the law from government interference. Particularly, they are exempt from anti-discrimination laws. The concept of the enforcement of non-discrimination is being morphed from negative rights to positive rights1. This means that it is not enough to apply the law equally to all classes that are protected. One must now help others in their path to self-actualization, even if it violates your conscience. This leads to “rights collisions” that result in the opposite of equality under the law. It leads to a strict “pecking order” in which some groups are favored are other are demonized and marginalized. Because this evolution of nondiscrimination will have the effect leaving Christians marginalized, it will be necessary for Christians who want to authentically act upon the basis of their sincerely held convictions to seek protection by covering any activity under a private club exemption where nondiscrimination laws are likely to be gamed to force violations of conscience.

To qualify as a private club, the exclusive nature of the club is essential. Access must be limited to members only or activities exclusively under sponsorship of members. Otherwise, the courts will rule that the entity is a place of public accommodation and subject to antidiscrimination laws.

Churches have an additional protection under law due to the establishment clause. The Establishment Clause is interpreted to mean separation of church and state. This requires that any state intervention in church life be limited to that of a secular nature. This prevents the state from regulating internal affairs and regulating the sacred things of the church. This means that the state cannot direct the church concerning such matters as regulating membership, doctrine, qualifications of leaders, and the administration of sacred rites such as baptism, communion, and marriage.

This protection is limited to protecting the sacred activities of the church. Secular activities that are commonly undertaken by churches are not protected by this doctrine. Furthermore, some regulations, such as building codes, are deemed to have an inherently secular purpose provided that they are enforced in a nondiscriminatory manner. In order to meaningfully appeal to protection from the Establishment Clause to protect ones right to treat marriage as a sacred institution instituted by God, it is necessary to make a strict separation between the secular and the sacred in ones business dealings. A baker, for example, will need to legally structure his or her baking business so that the custom wedding cake business is separate from the other.

The use of the establishment clause best protects churches when there are clear statements of faith and clear terms governing participation in their spiritual communities. It is incumbent on the Christian to understand this as a sacred duty to protect the sacred institutions God has ordained among people and not as some loophole. Marriage is a sacrament ordained by God with a definitive nature. God ordained one-man and one-woman as a type of his exclusive relationship to the saints He has redeemed. It is not a negotiable commodity of the secular marketplace subject to the whims of greedy fat-cats and crooked politicians.

Most of us do activities that do not strictly meet the definition of either a private club or church. A baker may bake many different types of cakes that he sells to the public. He also want to do wedding cakes and firmly believes in traditional marriage as a sacred institution ordained by God. In today’s legal environment this viewed as trying to have your cake and eat it too. He is increasingly told that he must either bake the gay cake or not bake at all. He is not a private club and he is not a church.

One option this baker has is to simply quit baking wedding cakes. However, this baker loves to bake cakes and he loves the feeling he gets from helping couples find happiness. He does not, and will not, ever regard same-sex relationships as marriages. How can he, someone whose business cannot be strictly classified as either a private club or church, do both?

The baker will first need to legally structure his business so that services that are offered for the sacred ceremony are legally and logically separated from the secular business. He then tethers his sacred baking to exclusive contracts with officiants affiliated with church entities in a network that support his sincerely held religious beliefs. Anyone who wants this baker to bake a wedding cake for them must get a referral from an officiant in this network. Such exclusive contract are perfectly legal and are common in fields such as medical care.

Christians who wish to protect their freedom of conscience can use this architecture to protect their freedom of conscience. ChristianNetGuide can facilitate the establishment and execution of this architecture to protect religious freedom2. Additionally, ChristianNetGuide is itself a private club and church-entity that can protects members of the community with the statement of faith and terms of services as the the terms governing all engagement of people with the local Christian community.

For more information on how to support an initiative for protecting religious freedom, contact ChristianNetGuide.

2 While the paradigm being built by ChristianNetGuide is based on sound legal principles, we are in no way representing or warranting this as legal advice. One should always consult a licensed attorney to obtain certified legal advice concerning all legal matters. ChristianNetGuide, through its preferred partners, may be able to help connect you with legal counsel should the need arise.

Christians in the West, the so-called free world, face increasing hostility from he surrounding culture.

0
Scroll back to top